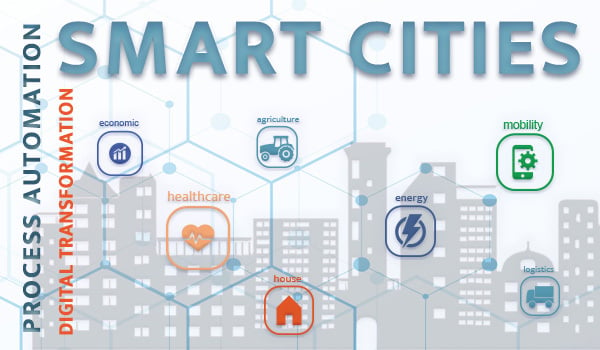 How Cities Have Already Become Smarter to Foster Economic Growth

Conceptually, becoming a smart city has significant benefits for improving the quality of life of residents. But what about in practice? The McKinsey Global Institute took a look at how cities are currently using smart technologies. Their assessment developed a deeper understanding of how comprehensive their technology base is, what applications have been deployed, and the level of resident implementation. The analysis included cities from North America, Europe, Asia-Pacific, Latin America, the Middle East, and Africa. 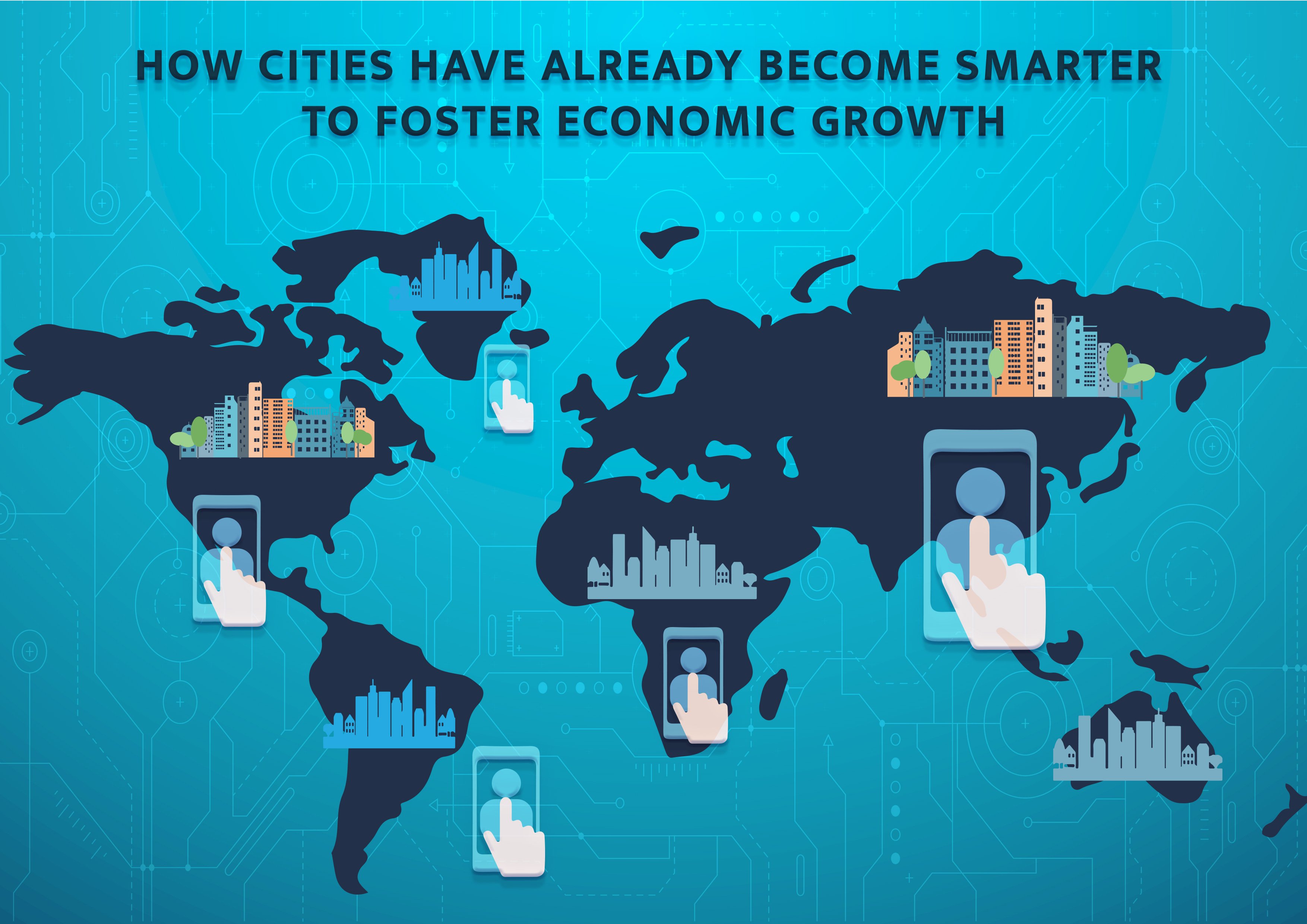 Next the analysis looked at the level of digital transformation. That is, what specific types of applications have already been deployed. Of the cities surveyed, application deployment ranged from 25% to 63%. Mobility applications were the most commonly used. Other categories of applications included security, utilities, healthcare, and economic development/housing/community. Each of these applications essentially improved the ability of the city to implement digital process automation. The cities with the highest implementation also demonstrated the widest variety of applications. It would seem they place value in developing an overall smart city rather than implementing smart technologies into only one area of urban life.

Finally, the analysis surveyed residents to find out how much the technologies are actually being used. Cities surveyed had between 13% to 81% resident implementation. This included resident awareness, usage, and satisfaction with the applications used by each city. In cities with a younger population and a high rate of smartphone usage, integration of some level of smart technology is almost expected by residents. 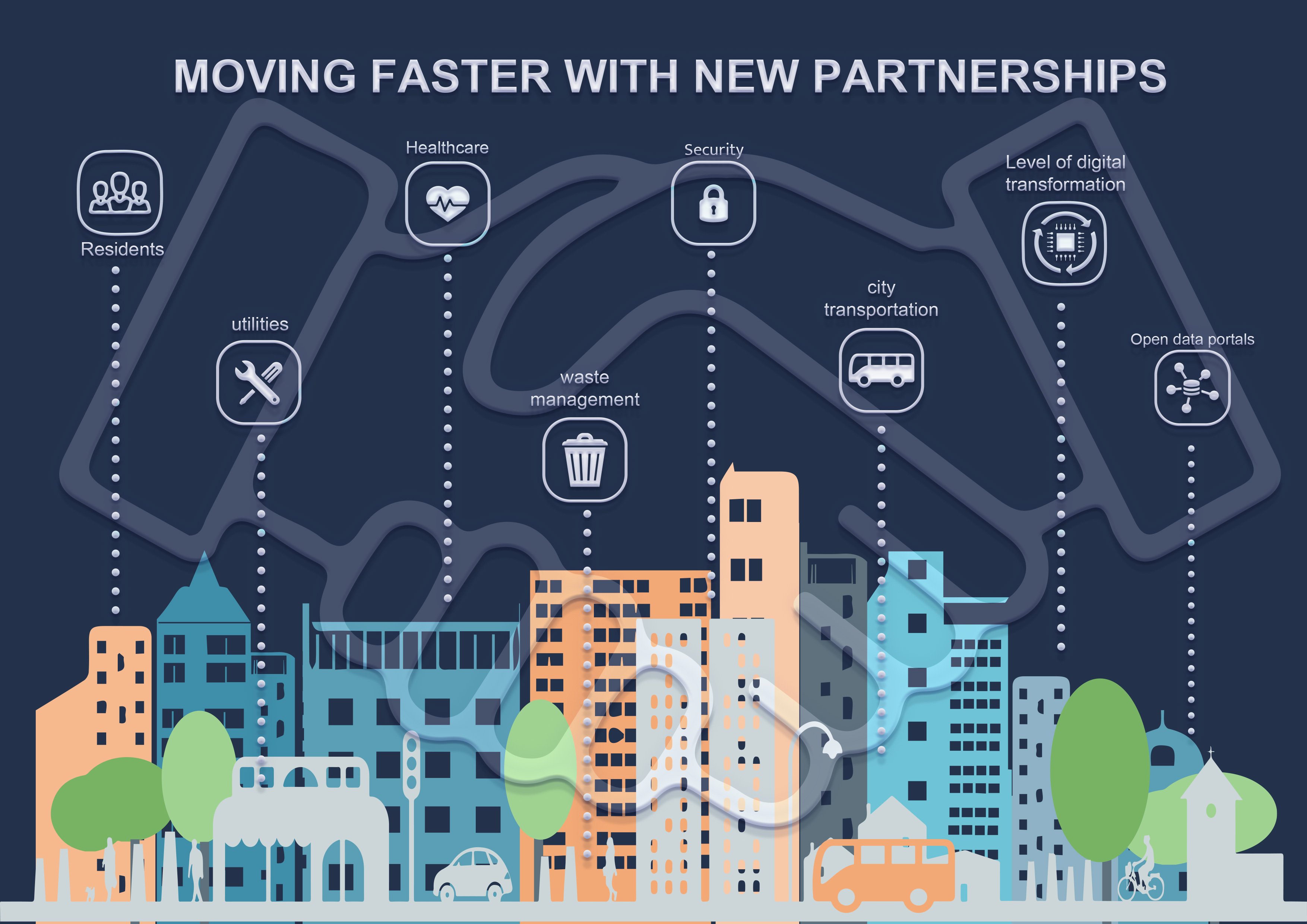 Even the largest cities in the world have a long way to go to unleash the full smart city potential. However, especially among the cities with high rates of implementation and resident adoption, smart cities are finding that smart technology opens the door to developing partnerships. Smart technology invites private businesses to participate in things like city transportation, waste management, utilities, and so much more.

Public-private partnerships (P3s) have been around for a long time. They can be a great way for governments to save crucial public funds for the most essential projects and allow private partners to invest in the city. With the emerging digital business transformation, more and more businesses need some level of digital process automation to be able to partner with another entity. Smart technologies enable cities to optimize their current technology infrastructure through digital process automation.

At some point, a city must invest in its physical infrastructure. However, with the use of smart technologies and processes, they can supplement traditional building processes to respond dynamically as resident needs change. Gone would be the days of getting stuck in long-term plans that by the end of the project need to be completely redone.

This concept can be most easily seen with transportation. As growth moves outward from the city-center and becomes more suburban, public transportation must constantly adapt. A public sector project to revamp the bus routes or build a new train track could take years. But that time, the population distribution may have changed again. But a privately owned business could make these changes much faster. They do not have nearly as much red tape to jump through and can offer a variety of services.

In a smart city, a majority of the digital transformation of the infrastructure would need to come from the public sector. However, not all of it rests on public funds. By using smart technologies within the current city infrastructure, there is room for private sector involvement and investment. The projects can draw in private investment due to the higher ROI.

By integrating smart technologies and processes into your city’s infrastructure, there is less pressure to plan the entire city in a vacuum. You open the door for private companies to get involved, invest, and innovate for the good of your residents. Your city can become an ecosystem of innovation, which leaves city leaders time and money to really care for their citizens.

Real cities are already digitally transforming their current infrastructure with smart technologies and processes. The benefits are clear and comprehensive. Whenever you are ready to open the door for private sector participation and innovation, we are here to help.

Ready to make your city smarter? Contact us at info@cetrixcloudservices.com or call us at (302)480-9399 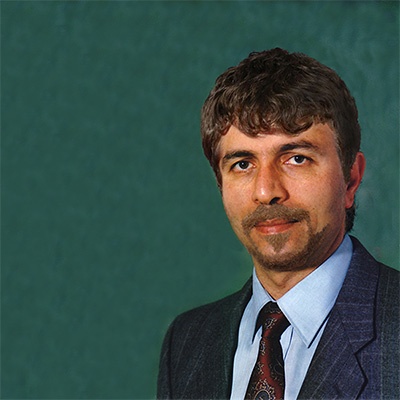 Stewart former Director of Market Development and Innovation - Inbound Marketing Strategies and Educational Technology Platforms at Cetrix Tech is now directing our Salesforce Higher ED solutions. An evangelist of 21st century Education Technology, he is a regular contributor in this blog. He writes to share ideas in helping others in the transformation process and tackles technology integration in the active learning process in depth.

Smart Cities and the Digital Transformation: Getting Smarter about Improving Quality of Life

Smart Cities and the Digital Transformation: Unlocking the Potential of Smart Technologies for Improving Urban Quality of Life

The Digital Transformation of Museums

Your customers expect you to have a deep knowledge of their business and industry. Download to find out how To Introduce Digital Transformation To A Museum

How To Introduce Digital Transformation To A Museum

Your customers expect you to have a deep knowledge of their business and industry. Download to find out how To Introduce Digital Transformation To A Museum