"With Salesforce, we could create dynamic reports which told us exactly how our customer were interacting with our email campaigns." 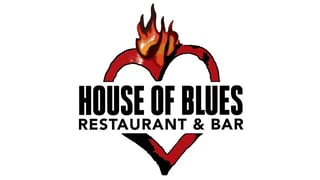 Salesforce enabled House of Blues to earn a trusted place in the customer's inbox.

Although House of Blues (HoB) had conducted many email and newsletter campaigns previously, they realized that the feedback they were getting returned from them was inadequate. For HoB to be able to identify those campaigns where most successful, they needed the facility to more clearly define who the campaign goes out to, and how it was received. With email campaigns becoming such an important aspect of their business model, they needed to find a better mechanism through which to drive theirs forward. House of Blues identified that for their email and newsletter campaigns to be achieve optimization, they needed:

Salesforce has enabled House of Blues to take control over its e-marketing. With its advanced data sorting and filtering tools, they could more quickly and accurately identify target groups for campaigns. Using Salesforce's reporting tools, HoB could see exactly which campaigns were inspiring customers, and which were not. They were able to see which customers opened their emails, which customers clicked links and which links were being clicked. The feedback process even encouraged HoB to try campaigns and new templates just to see what results they would receive. They liked the drag and drop design GUI of Marketing Cloud which made their emails increasingly engaging. This was a learning process and they certainly made the most of it. One area that HoB had been particularly keen on was in creating automated series of emails such as the Welcome-Confirm-Reward set that each new sign-up received. They found this essential in creating the much sought trusted customer-client relationship. HoB described an almost immediate 14% increase in campaign engagement together with a direct sales increase of 38%. They identified higher engagement especially with their special events newsletters, and their venue newsletters achieved an increase of 12.4% on CTRs. 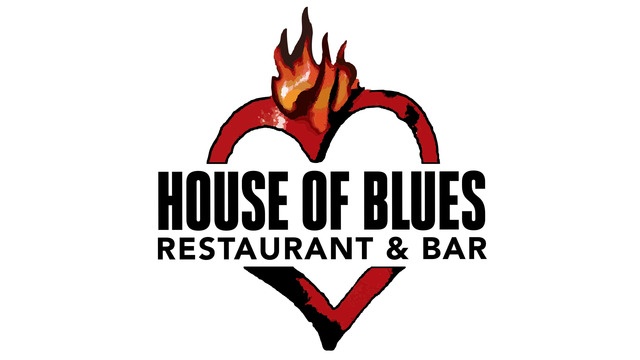 HoB could see exactly which campaigns were inspiring customers, and which were not.

By using Salesforce’s automation of emails, HoB achieved the much sought after trusted customer-client relationship.

The feedback process even encouraged HoB to try campaigns and new templates just to see what results they would receive. 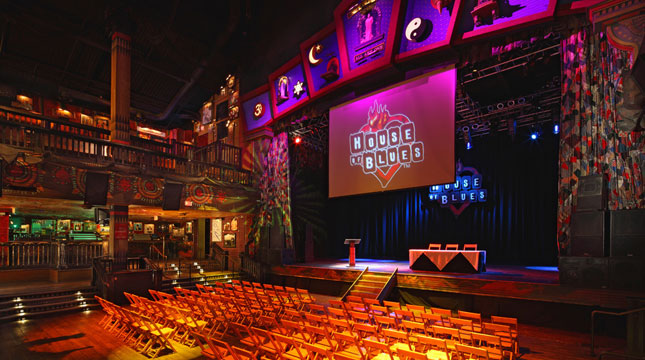